Hi, I’m Jeremy. I’m a human software engineer. I’ve worked at alot of startups of various sizes and industries. I consider myself a product minded engineer. I like to make things on the internet in my sparetime. I also like to play music and cuddle my cats. I’ll probably mostly write about the internet stuff. Probably.

Find people to play tabletop roleplaying games with, remotely or in person. I worked on Roleplayful on and off for a few years. I finally launched it in March 2021 after having a bunch of free time in the pandemic. I’m immensely proud of it. I did everything on my own and learned a great deal during the process. 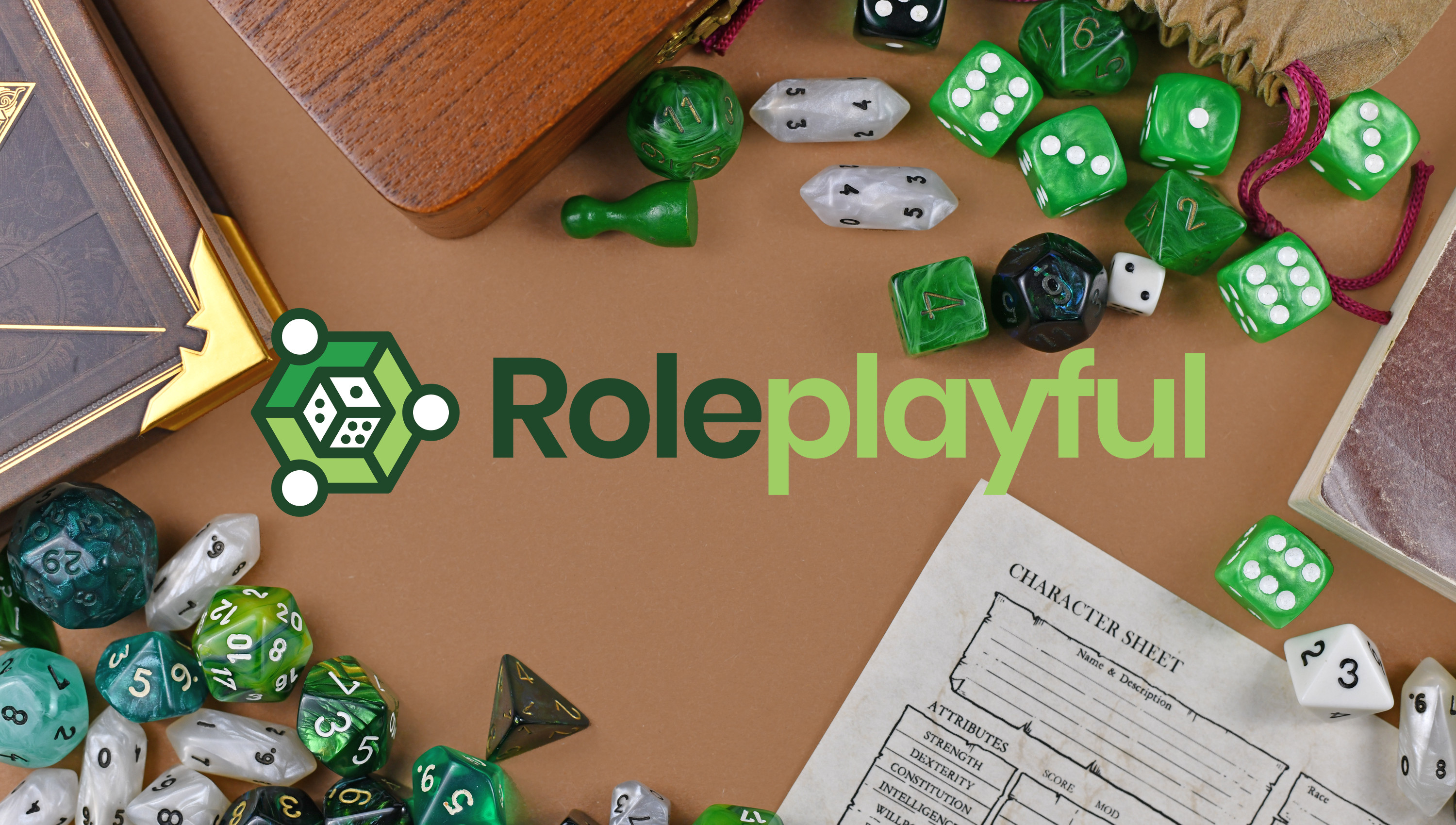 When I was in highschool, I loved a flash game called Fishy. I was feeling nostalgic one day and played it, but it seemed too easy now. I wanted a harder version of it. So I made this game. I had a lot of fun building and designing it. One of the goals was to have no dependencies, so it’s built with vanilla JavaScript. I used SonicPi to program the music in Ruby. 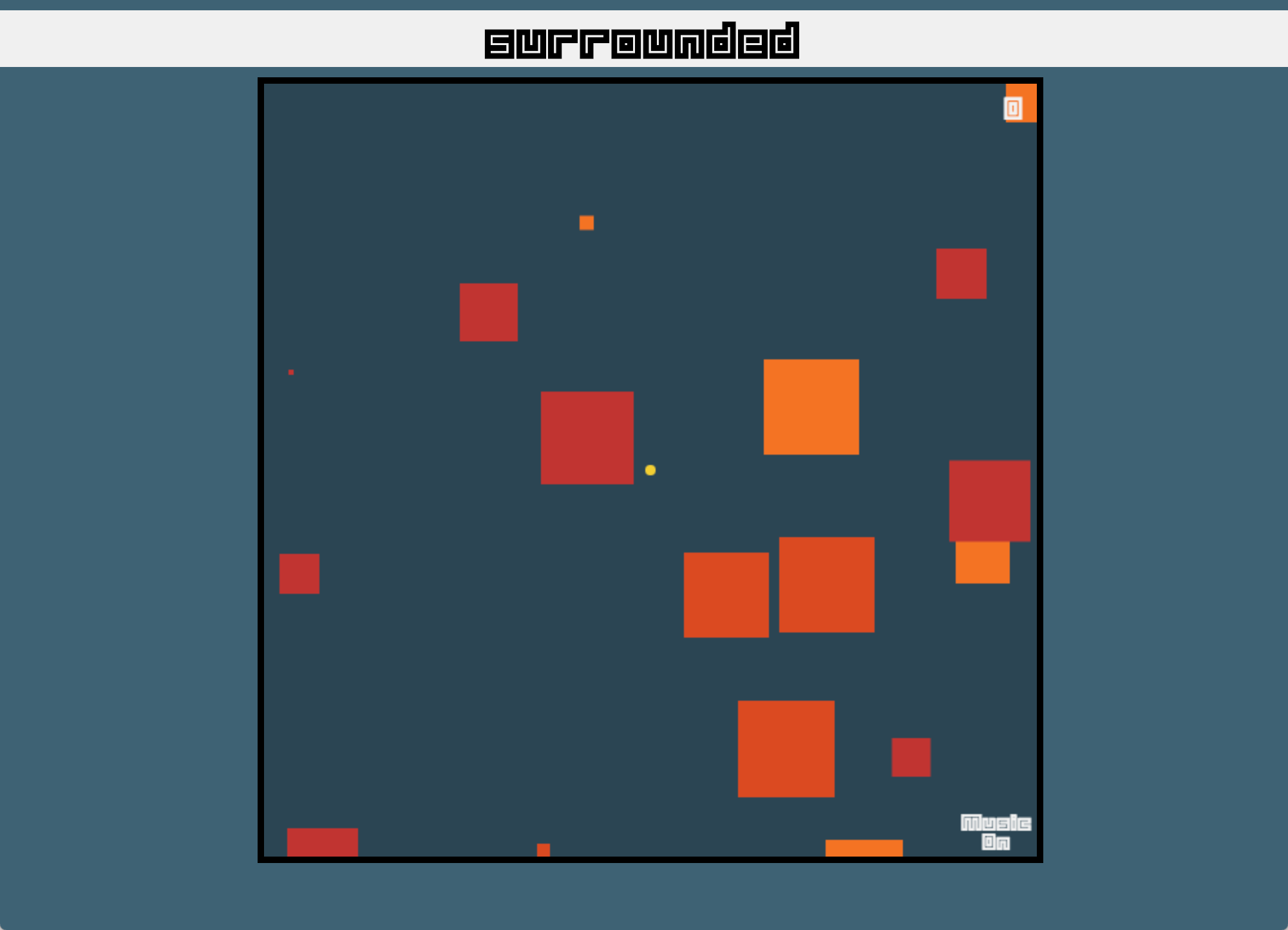 I was working on a hackathon project and needed a quick, easy way to manipulate some JSON in a web form. “No problem, I’m using a Rails! There’ll be a gem for it,” I thought. To my surprise, there was not. So I made this little gem to remedy that.